Dr. Fatima Al-Zahra Al-Khamisi – The staff member in the Faculty of Medicine, was recognized by the international British scientific journal specializing in pathology and medical laboratories “The Pathologist”  as one of the most inspiring pathologists in the field of education in the world for the year 2022 in its refereed list “The Power List” in the “Voyage of Discovery” Category, an Education specialist.

The Power List is a highly prestigious list that celebrates inspirational people in the fields of pathology and laboratory medicine from all over the world and has, over its many years, nominated notable leaders in the field.

Dr. Fatima is the only representative of the Egyptian and Arab universities and the continent of Africa (Middle East) on the list. The selection was made by an independent jury of experts who evaluated all nominated entries and was based on documented achievements in the field of pathology education. 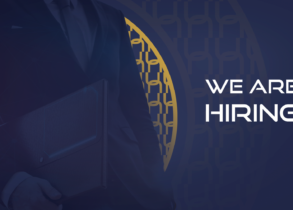 We Are Hiring: Technical & Administrative Positions 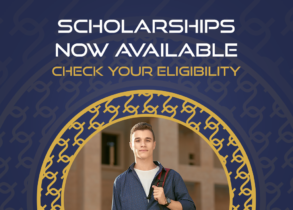