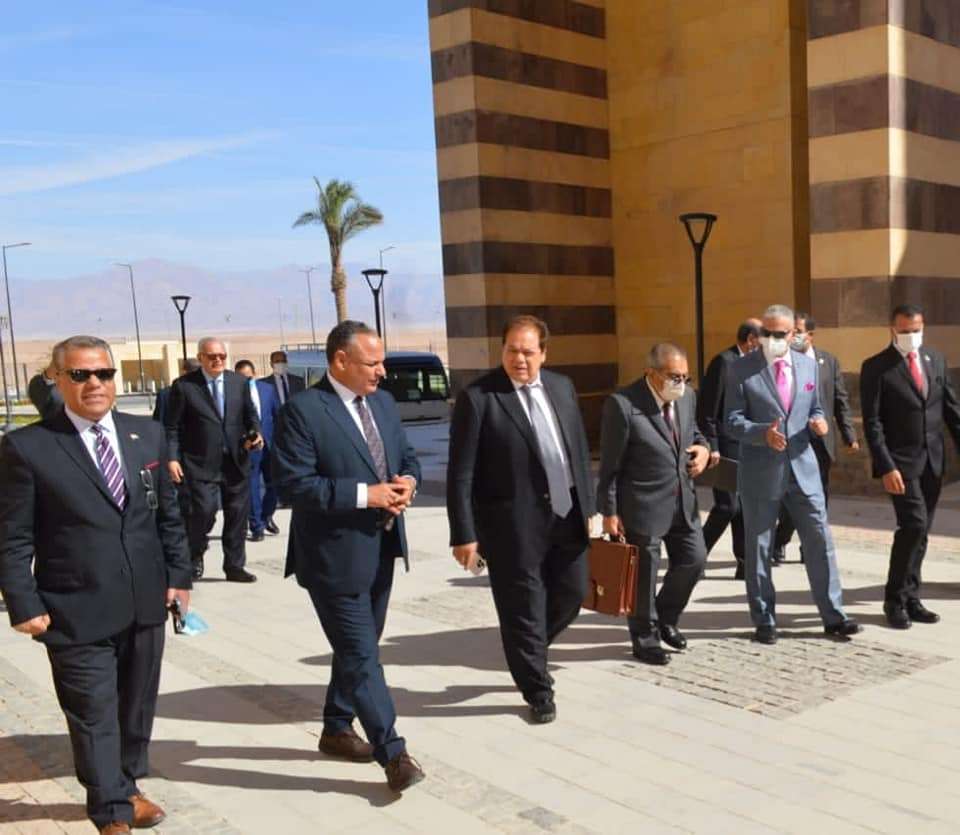 The Board of Trustees of King Salman International University held its seventh meeting, headed by Dr. Muhammad Abdul Hamid Shaira, in the presence of Prof. Ashraf Hussein, the president of the university, and members of the board, at the university’s headquarters in Al-Tur.

The Council decided to allocate 10 scholarships of 50% of tuition fees for the residents of South Sinai Governorate. In addition, the university has recently declared some other scholarships, following the rules approved by the Minister of Higher Education and Scientific Research.

The board discussed the university’s plans, including establishing international partnerships with well-established universities and holding specialized scientific conferences.

The board also reviewed the cooperation protocols that were signed with Shams University and the Egyptian Agricultural Bank, in addition to a partnership contract with the Information Technology Institute, to enhance the academic levels of the students.

In addition to discussing the possibility of cooperation protocol with the Ministry of Health to operate an educational hospital in the city of Al-Tur. 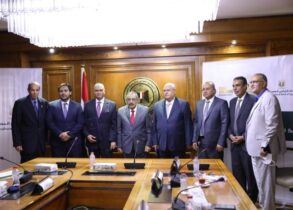 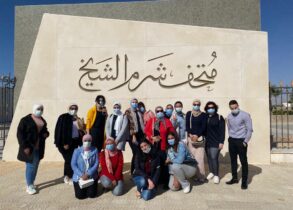