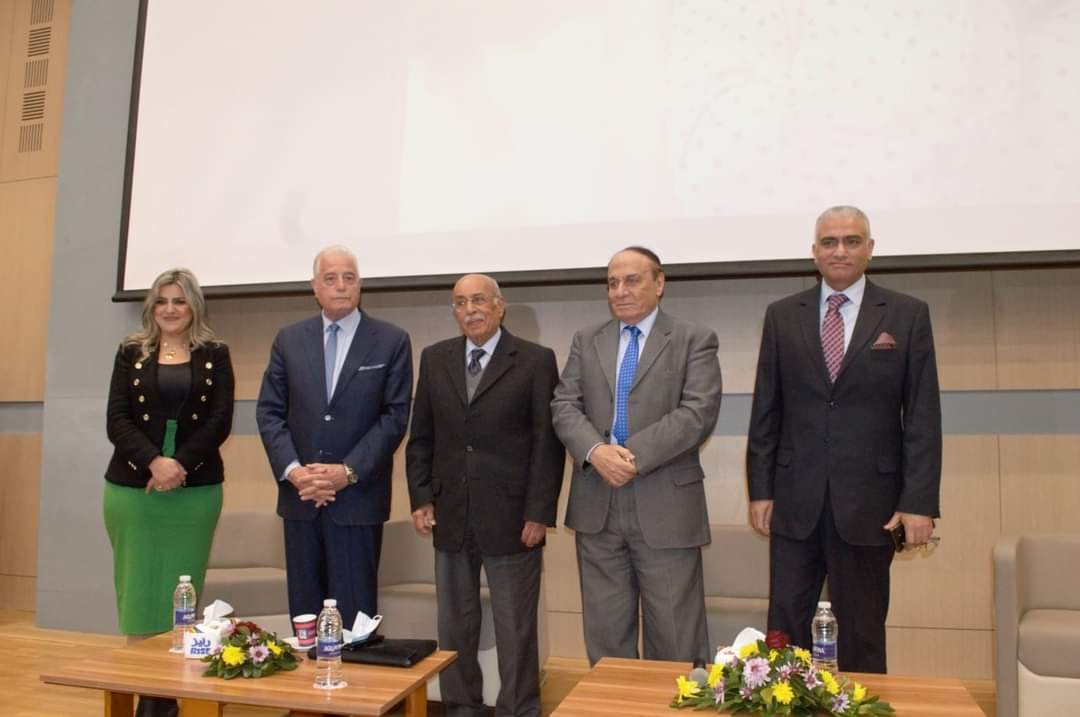 Today, Saturday, March 19th, we celebrated the 33rd anniversary of Taba’s return to the homeland.

In his speech, the Governor of South Sinai stressed the importance of the anniversary of the return of Taba, stressing the strenuous efforts made by the armed forces and the Egyptian leadership to return the beloved Sinai and then diplomacy efforts to restore Taba.

The celebration activities included a lecture on the lessons learned from the diplomatic battle to restore Taba, delivered by Dr. Mofeed Shehab. Also, Major General Samir Farag delivered a general speech on Egypt’s strategic situation, the risks and threats it faced and still faces, and how the political leadership deals with those threats.

The students attending the celebration activities expressed their happiness to participate in this important event. Some of the students requested the continuation of awareness lectures for university students in all its branches, and others demanded the necessity of organizing a student trip to visit the city of Taba under the supervision of the university. 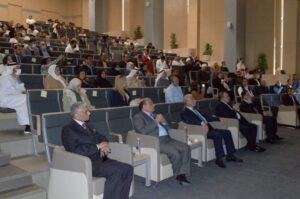 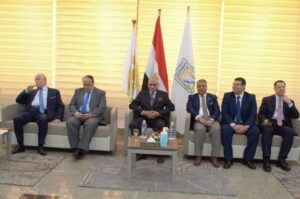 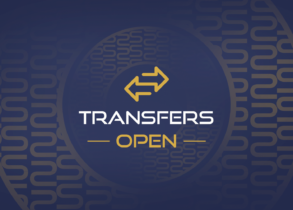 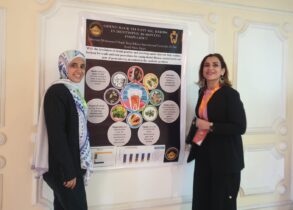