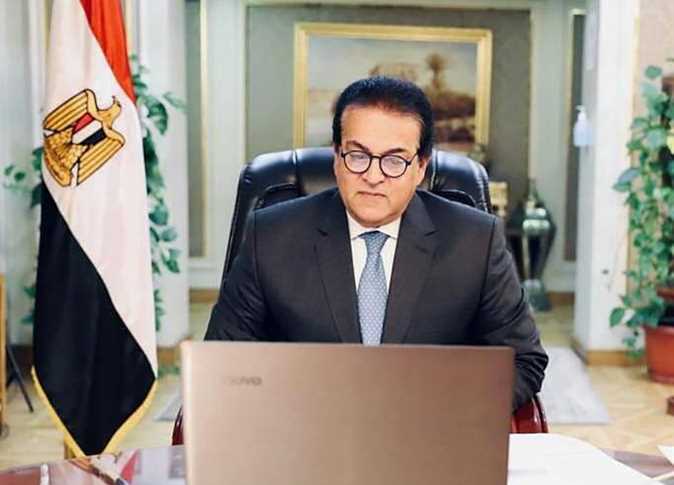 During the meeting,  areas of cooperation between King Salman International University, King Abdelaziz University, and Tabuk University in KSA were reviewed.

The cooperation has a direct impact on the following fields: Tourism and Hospitality, Desert Agriculture, Veterinary Medicine, Administrative Sciences, Alternative and Renewable Energy. 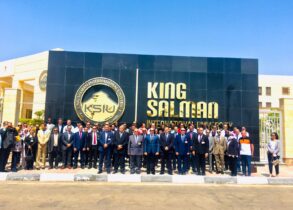 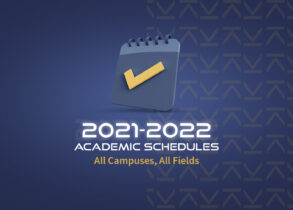