KSIU Signing Agreement with The University of South Carolina 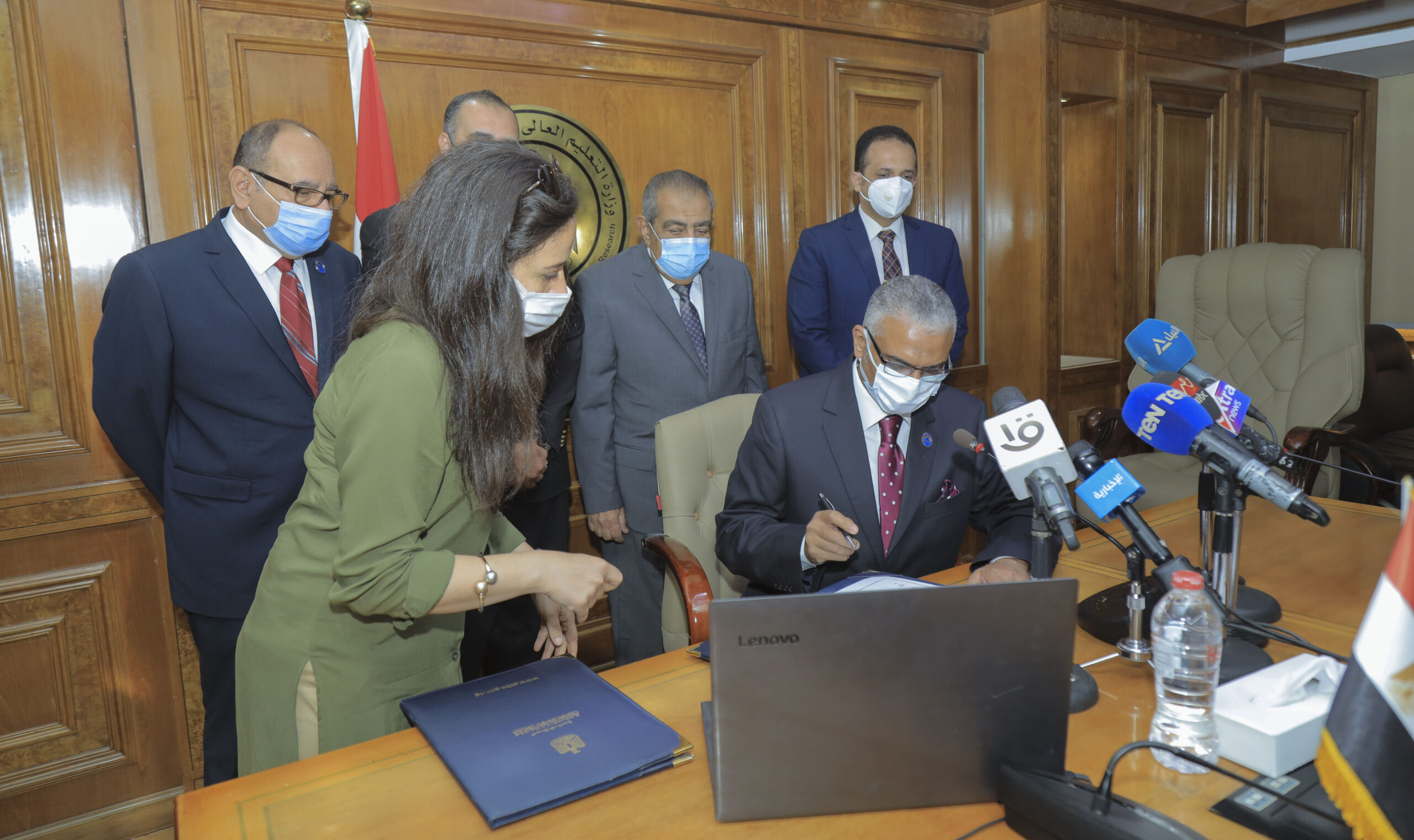 KSIU Signing Agreement with The University of South Carolina

On the 25th of May 2021, King Salman International University and South Carolina, USA signed the cooperation agreement; With the aim of enhancing academic, scientific and cultural cooperation between the two universities, in the presence of Dr. Muhammad Shaira, Chairman of the Board of Trustees of King Salman International University, Dr. Ashraf Hussein, President of the University, Dr. Muhammad Al-Shennawy, Advisor to the Minister for International Relations and Agreements, Deans of the Faculties of Engineering, Technology Industries and Medicine at King Salman University, and Dr. Adel Abdel Ghaffar, Media Adviser and Official Spokesperson of the Ministry, at the Ministry’s headquarters, and the virtual presence of Dr. William Tate, Academic President of the University of South Carolina, and Deans of the Faculties of Engineering and Computing University, pharmacy, and public health, via video conference technology.

From his side, Dr. William Tate praised this agreement, which allows the transfer of academic and scientific expertise at his university to King Salman University, pointing out that the University of South Carolina is one of the oldest American universities, stressing that this agreement is an important step in strengthening the university’s role in academic cooperation with Egyptian international universities.

It is scheduled to form a joint executive committee of the two parties to follow up the implementation of the terms of the agreement.

These partnerships will contribute to the provision of contemporary higher education that benefits from the expertise of foreign universities with advanced classification to qualify graduates at a distinguished level in modern scientific disciplines needed by the local, regional and international labour market. 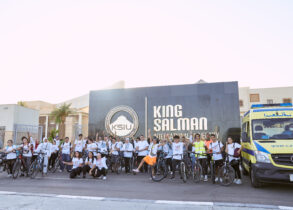 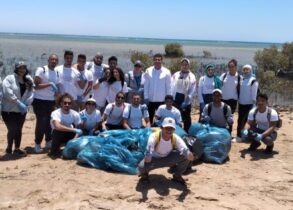