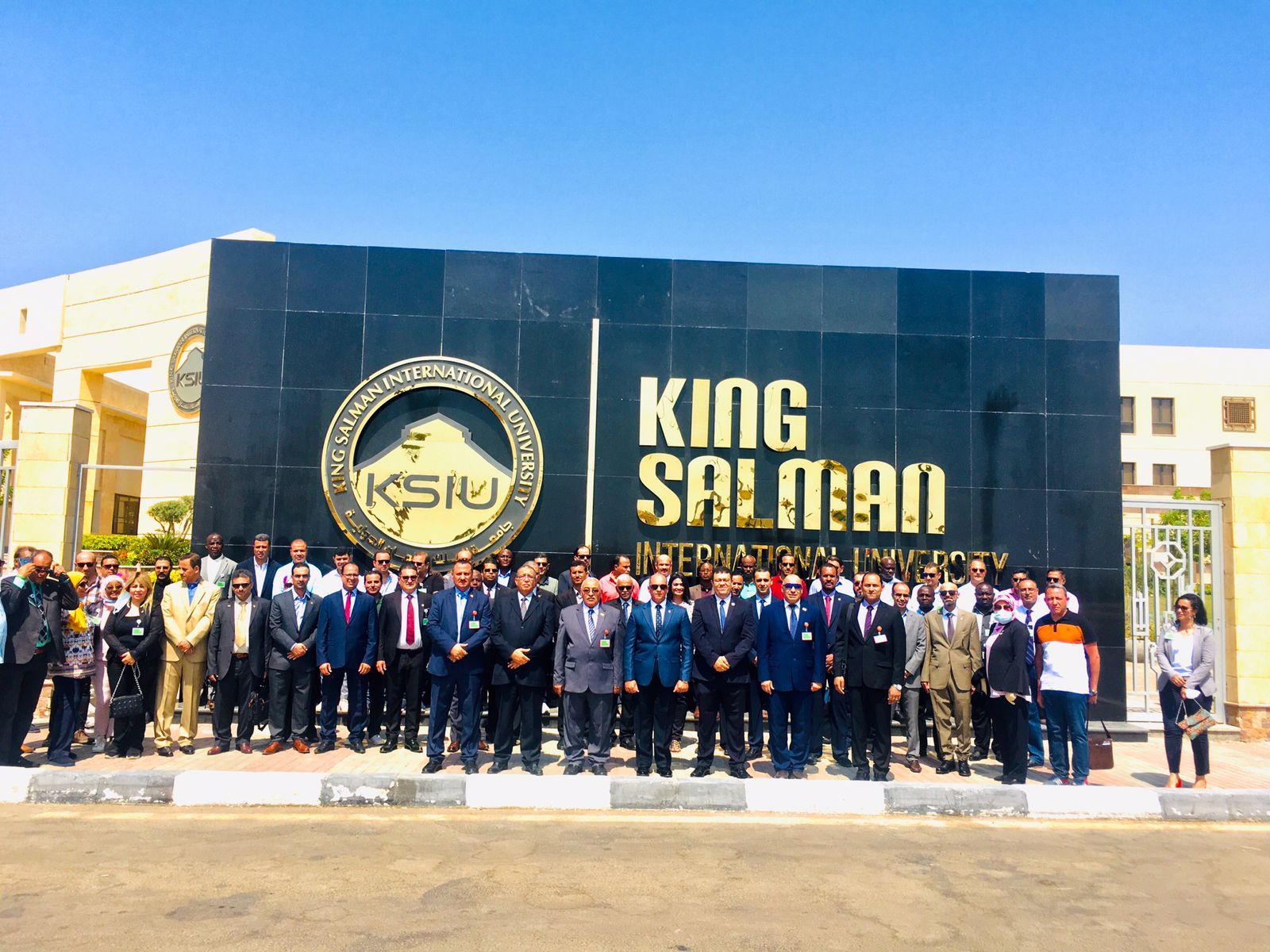 The visiting delegation included 75 officers of the armed forces, civilians from governmental entities, and esteemed guests from the Kingdom of Saudi Arabia, Yemen, Sudan, Jordan, Tanzania, Kenya, and Bangladesh.

The delegation perceived the efforts made to develop and prepare students to excel in several fields during their campus tour.

During the campus tour, the delegation visited all the faculties presented on campus, the languages & translation labs, art & design studios, and the training hotel of the Tourism and Hospitality students. 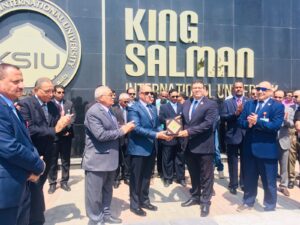 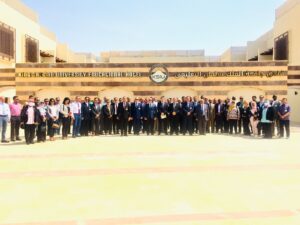 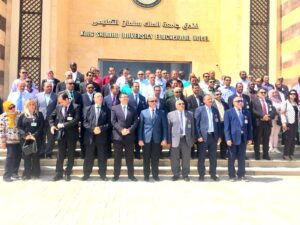 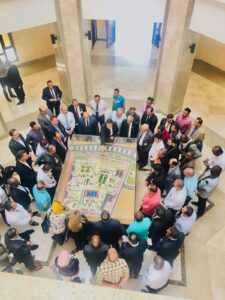 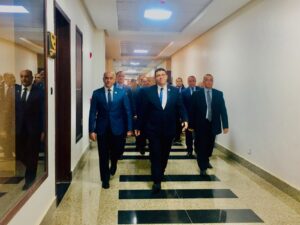 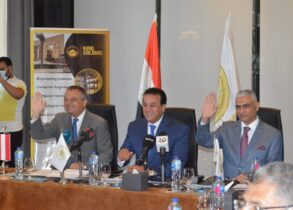 New International Cooperation between KSIU and IMC Krems in Austria 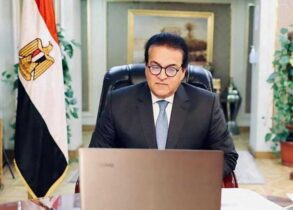