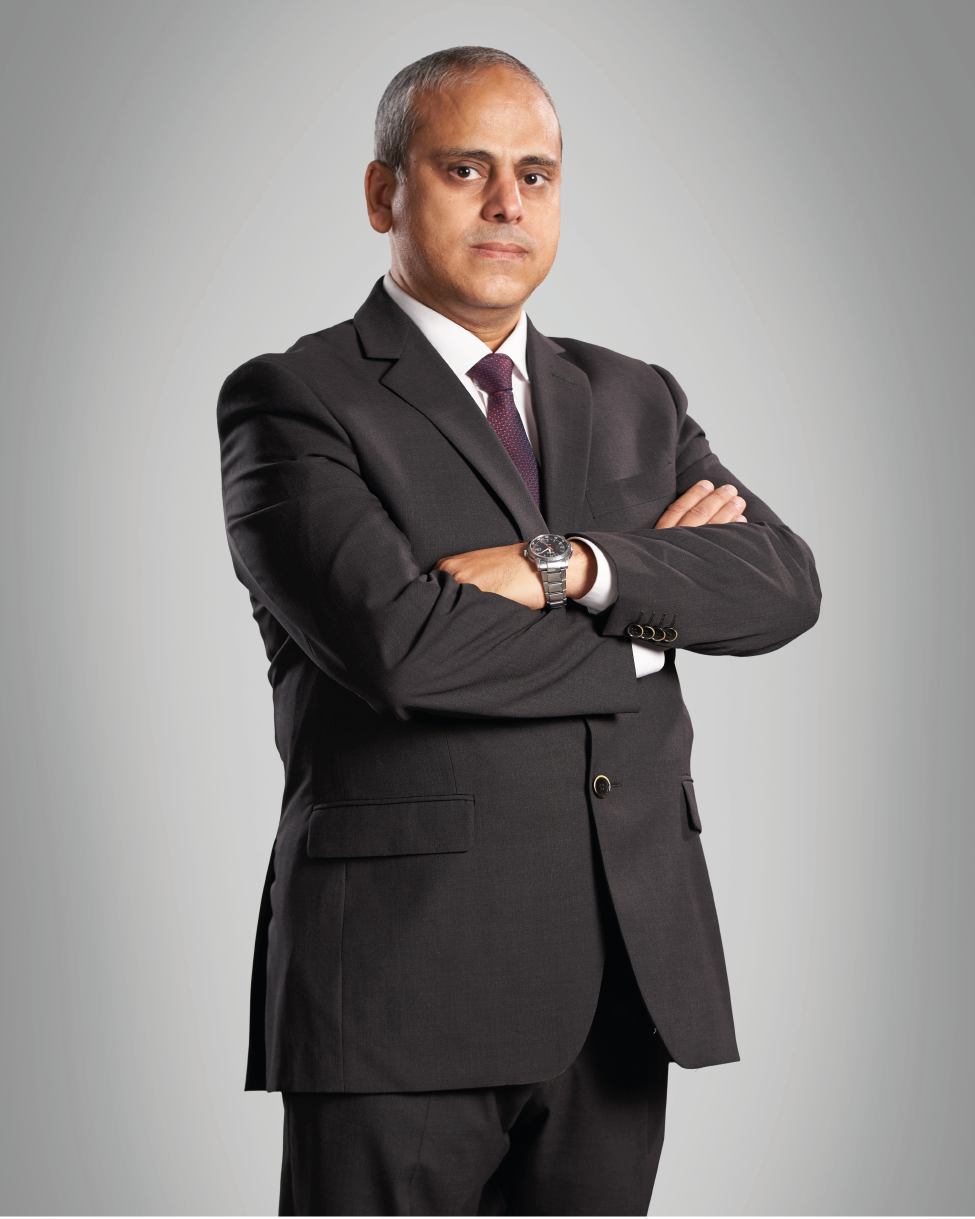 Dr. Youssef has 25 published papers in refereed journals and international conferences held in Egypt, UK, KSA, Turkey, UAE, Malaysia, Australia and Spain. He has a published book in Architectural Design Teaching, as well as a translated book in Knowledge Cities.

He has participated in two research projects funded by Johannes Kepler University, Austria. In 2002, he has been awarded the fifth prize for designing a ‘Stores and cars shelter’ building owned by Voest-Alpine Company-Linz, Austria. In 2005, Dr. Youssef has been awarded the British Council PhD Research Competition Award in Egypt. In 2012, he won the 1st Prize in the Assiut-branch of Engineers’ Syndicate Design Competition.

Prof. Dr. Youssef has participated in the preliminary design, design development and final design activities of valuable projects in Egypt and Saudi Arabia. Fields of interest and specialization include theories of architecture, BIM, architectural design and knowledge cities.