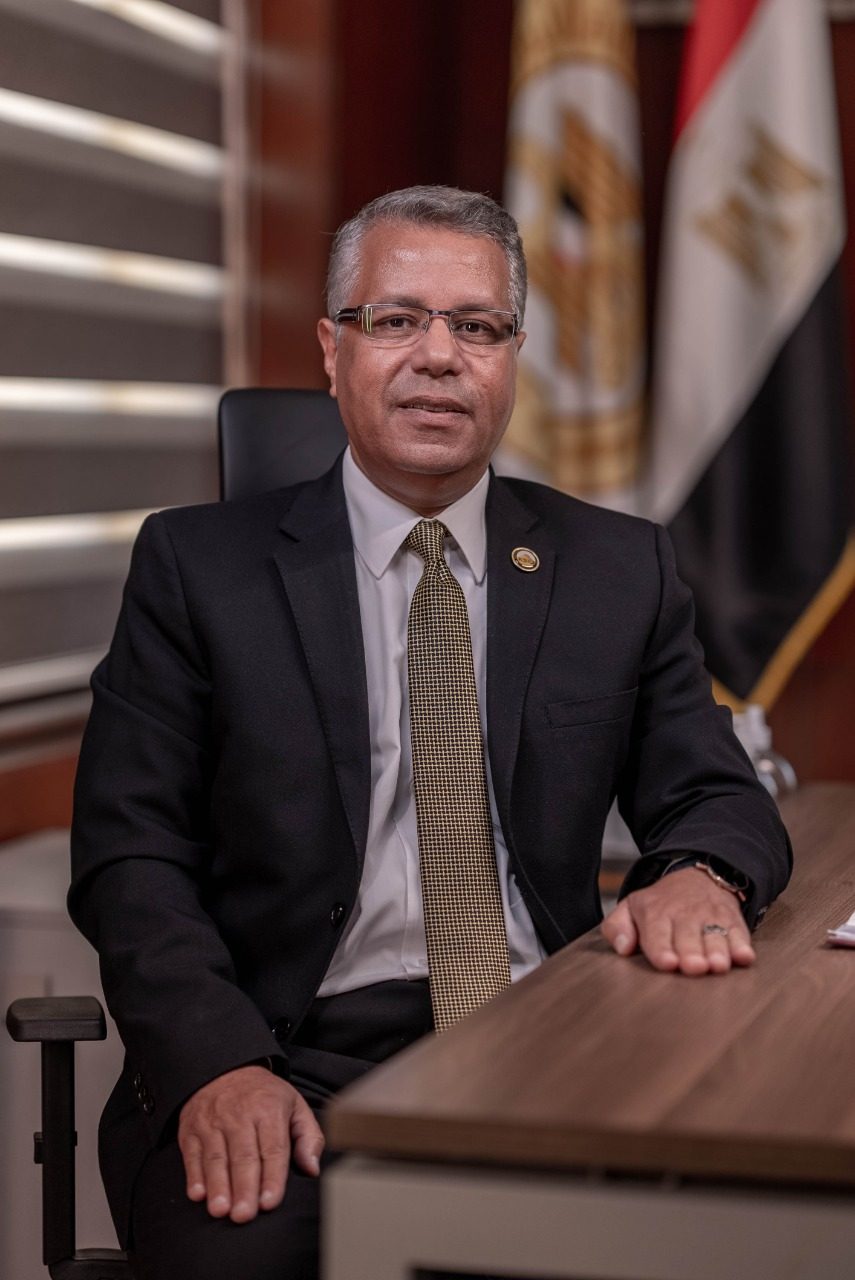 During his career at Heriot-Watt University in the UK, which extended for more than fifteen years, Prof. Sherif held many academic, administrative and leadership positions, including Vice Dean of postgraduate studies at Edinburgh Business School, UK, and Deputy Head of AEF department at School of Social Sciences, UK. Prof. Sherif was also appointed as an elected member and representative of the Dean of the School of Social Sciences and has been on the Board (Senator) of Heriot-Watt University for several terms.

He has received many research awards such as the “Best Paper Award” at the ISBE conference in Manchester, 2014; “Best Paper Award” at the Asian FA conference in Bangkok, Thailand, 2016; “DZ Bank Career Award” in Germany 2018; and several teaching and learning awards (Oscars) at Heriot-Watt University. He is the subject associate editor of JIABR (ABS-ranked journal) and received research grants from ADEK (Award for Research Excellence) and IPACU.

Prof Sherif successfully supervised thirteen PhDs to completion. With one of his previous PhD students, he was awarded the “Emerald/EFMD Outstanding Doctoral Research Award 2018/19” recognizing the benefits of his PhD as the best topic /thesis over the year.

He edited and reviewed several books and chapters for international leading publishers such as McGraw-Hill, Pearson, Goodfellow Oxford, among several others. He is a member of numerous professional bodies such as the American Finance Association, and a consultant to companies and universities involved in educational technology, and the Fellow of Higher Education Academy (FHEA) in the UK.