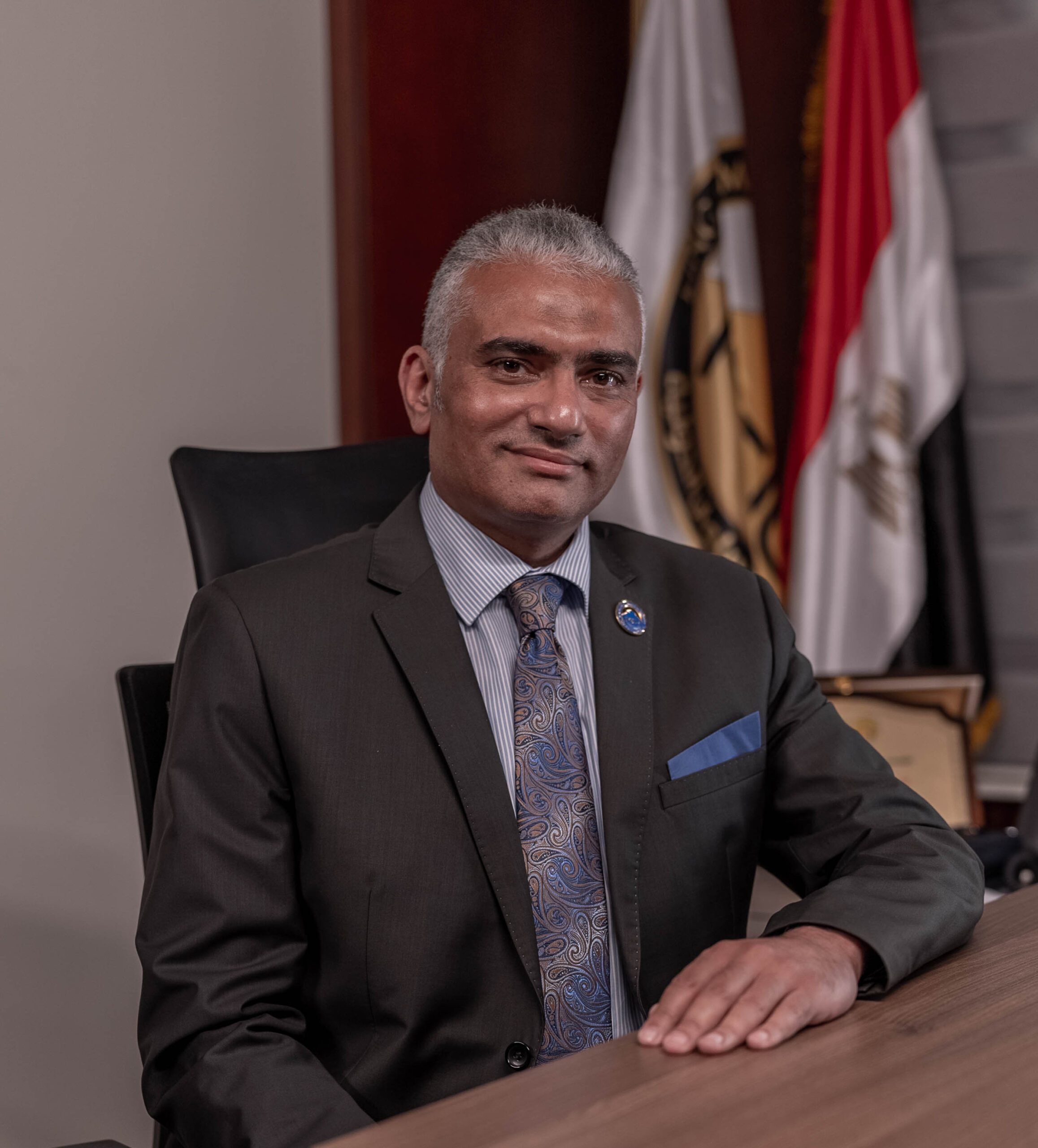 ASHRAF S. HUSSEIN is a Professor of Scientific Computing at the Faculty of Computer and Information Sciences, Ain Shams University, Egypt. He obtained his B.Sc., M.Sc., and Ph.D. in Aerospace Engineering from Cairo University in 1992, 1996, and 1999, respectively. He started his career as a research engineer at the Department of Aerospace Engineering, Cairo University, and the Computational Fluid Dynamics Lab at Concordia University. Dr. Hussein joined the Faculty of Computer and Information Sciences, Ain Shams University in 2001, where he obtained the rank of the professorship in 2009. Dr. Hussein taught several
modules in the fields of Scientific Computing, Computer Science, Software Engineering, and Industrial Applications. He also supervised more than 20 M.Sc. and Ph.D. research work. Dr. Hussein has authored more than 100 published scientific papers and issued patents.

Dr. Hussein joined IBM Technology Development Center (TDC) in 1996 as a Senior
Software Engineer to serve as the middle east application engineer for CATIA CAD-CAM-CAE, IBM Personal Learning System, and Lotus Learning Space. During the period 1998 – 2010, he was serving as a Senior R&D Engineer then a Visiting Scientist at the IBM Technology Development Center (TDC) and Center for Advanced Studies (CAS) in Cairo, focusing on High-Performance Computing and Data Science.

Dr. Hussein was appointed at the Supreme Council of Egyptian Universities in 2005 to lead several country-wise projects funded from the World Bank and EC till 2010. In 2010, he was appointed to establish the Electronic and Knowledge Services Center at the Supreme Council of Egyptian Universities to offer a comprehensive portfolio of e-services to the stakeholders of government universities. During 2013-2019, Dr. Hussein was seconded to the headquarters of the Arab Open University (exclusive partner for the Open University, UK) as a Dean of Engineering and Computing then as a Vice President for Information and Education Technology.

Throughout Dr. Hussein’s academic and research career, he received several awards from the Ministry of Communication and Information Technology, Ain Shams University, IBM, Arab Open University, and he has been classified as a Senior Member by the Association of Computing Machinery (ACM) in 2011.

Dr. Hussein has deep involvement in leading, developing, and implementing strategic plans and managing projects. In addition, he has proven experience in education, leadership, and international collaboration. His research interests include Software Engineering, Modeling and Simulation, Big Data Analytics and Visualization, Data Mining, Video and Image Processing, and High-performance Computing.