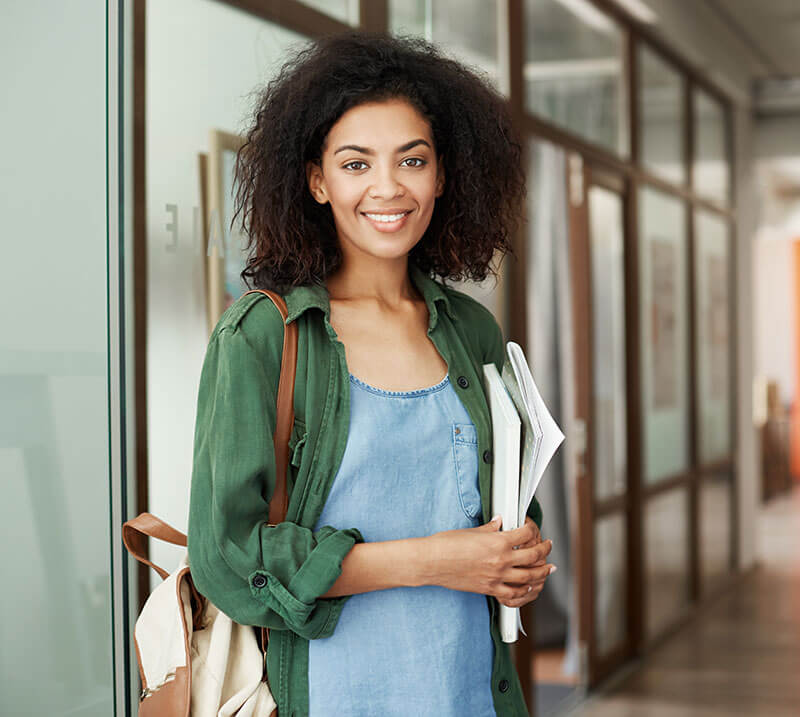 Dr. Noha Alzughbi is currently working as Lecturer at the Department of German Language at the Faculty of Al-Alsun and applied Linguistics at King Salman University. She received many research scholarships from the DAAD and the Oead (Austria). She received her PhD in German language from Ain Shams University in 2015. Her research interests are Translation (German-Arabic), Contrastive Linguistics and Intercultural Studies. She is furthermore a Translator (German-Arabic) and has worked as a Part-time Lecturer at the Faculty of Languages and Translation, Badr University. She has long experience in the field of German as Foreign Language and Translation. In addition, she was a member of a Project for Young Researcher Group (Trafo-Linie 4) (Intercultural Communication) between Bergische Universität Wuppertal (Germany) and the Faculty of Al-Alsun, Ain Shams University (Egypt) from 2013-2017 and Team Member at the six-month Project (Übersetzer in Aktion), (Translator in Action) at Orientalisches Institut, University Leipzig (Germany) in cooperation with the Faculty of Al-Alsun (Egypt).

She has participated in several Workshops and has given numerous invited talks at conferences and seminars in Egypt, Germany and Austria in fields (Translation, German as Foreign Language, Language Politeness, Intercultural Communication, German and Arabic children’s Literature etc.)

Member of the LMS Committee

Member of the exams invigilation team